Is Car Ownership Headed Toward the Junkyard?

Is Car Ownership Headed Toward the Junkyard? 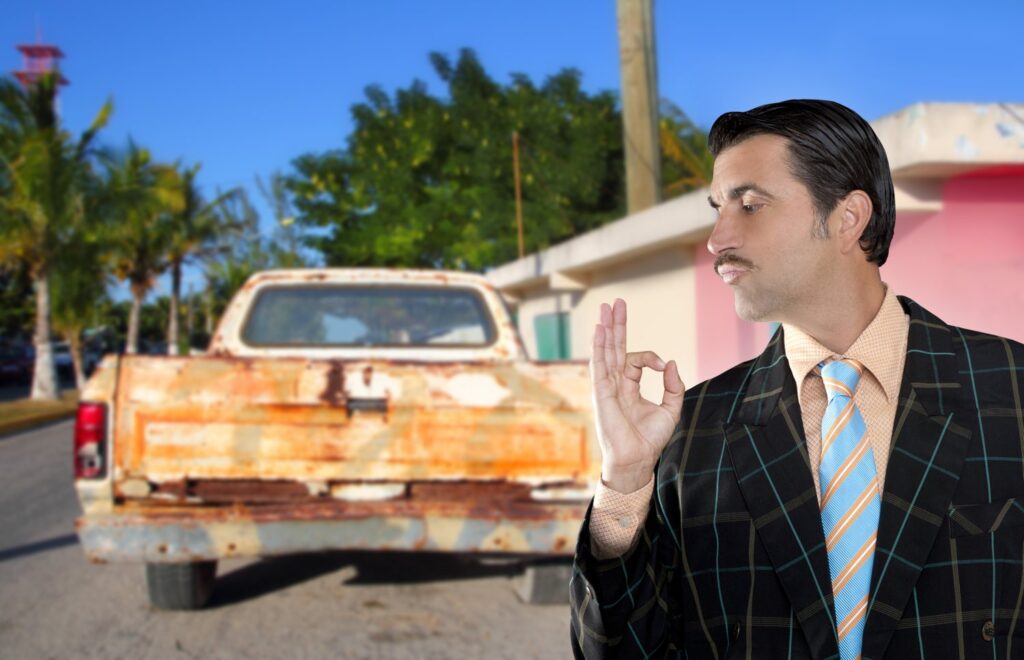 People love to own cars. We give them names, write songs about them, and parade them slowly and lovingly through the center of town. We devote endless hours to polishing, tinkering, repairing and detailing them. Over time, cars can transition from mere possessions into treasured keepsakes that tell the stories of our lives and families, housing memories, milestones and experiences that mark the passage of time as well as miles.

Despite the continued importance of car ownership in modern society, there are signs that the relationship between humans and vehicles may be headed toward a transition. Several technological and cultural factors are driving this change, and it will surely take years if not decades for those forces to play out in a meaningful way. In time, though, the rise of car-sharing services, the promise of mainstream, electric autonomous vehicles, and the increasing ability to customize, personalize and control every element of the automotive experience through connected smart devices are poised to converge in a way that could threaten the entire notion of car ownership as we define it today.

Much has been written about the meteoric rise of ride-sharing services like Uber and Lyft, and it’s safe to say the mobility trend isn’t likely to cool off anytime soon. Uber alone has given over 5 billion rides to over 50 million users across 78 countries, and Lyft and numerous other services are fast on the company’s heels (or bumpers, as the case may be).

Just because someone uses a ride-sharing service now and again does not by itself mean they’re likely to give up their car, of course, and it is the taxi industry that has really suffered as Uber et al have thrived. Studies have shown, though, that mobility services (including car-sharing services like car2go) are starting to influence car-buying decisions in certain urban centers. Carmakers have also long feared that millennials will be less likely to purchase cars than their parents, and even if recent data seems to have alleviated some of those concerns, young people undeniably have more transportation options than previous generations. While ride-sharing alone may not pose a serious and immediate risk to the financial security of the automotive industry, it is an important piece of a changing transportation landscape.

Autonomous vehicles powered by batteries rather than gas arguably represent a more significant, if less pressing, threat to the current paradigm of individual car ownership. Every major car manufacturer in the world is actively working on self-driving cars, most of which will be electric over time, and companies like Waymo and Uber have already logged millions of miles in real-world road tests across multiple cities. At this point it is a question of when, not if, autonomous vehicles will hit the mainstream, and industry experts are divided about the most likely timeline given the various technological, political and regulatory issues involved.

Regardless of the exact timing of the transition, autonomous vehicles could presage a shift away from our current one car, one owner model. If a car doesn’t require a driver, it suddenly seems enormously inefficient to have it sitting unoccupied in a parking lot or driveway for 20 hours a day.  Combine autonomous cars with ride-sharing, and it’s not hard to picture on-demand services that more efficiently shuttle everyone from stop to stop while dramatically cutting down on carbon emissions and potentially reducing accidents caused by human error. In that scenario, who needs to own a car?

My Phone, My Car, Myself

While an ownerless, driverless, risk-free cartopia sounds appealing in the abstract, there is something slightly cold and commodified about the idea on its own. Will people really be willing to trade in their beloved, well-worn cars for a series of rides in anonymous vehicles? Perhaps not at first, but the key to the transition may ultimately lie in an even more ubiquitous and increasingly beloved piece of machinery—the smartphone.

An individual’s smartphone is a key part of their identity. It houses precious photos, favorite music, sensitive financial information, a map of social and professional communication, etc. And, increasingly, smartphones are being used to personalize automotive experiences. Products like Apple CarPlay, Android Auto and Abalta’s WebLink give drivers the ability to enjoy all their favorite apps and media in the car by simply connecting to wi-fi or USB. That same technology can be used to set and control preferences for climate control, seat and mirror adjustments, music selections and more. Smart devices could serve as the personalization engine for the shared, driverless car of the future, allowing each rider to immediately make the vehicle their own in seemingly small but important ways. People feel the same sense of ownership and personalization for their smartphones as they do for their cars. Perhaps that sense of connection can help ease the transition to a new model of personal transportation.

Car ownership is deeply embedded in our culture, and people are not going to suddenly stop buying and cherishing their vehicles overnight, if ever. But the emergence of game-changing developments like ride-sharing and autonomous driving along with the rise of smartphone solutions that let passengers fully personalize the ride have the potential to create an experience that competes with the cult of car ownership. Either way, the road ahead should prove interesting, so buckle up and get ready.