The Rise of the Automotive Voice Assistant

The Rise of the Automotive Voice Assistant 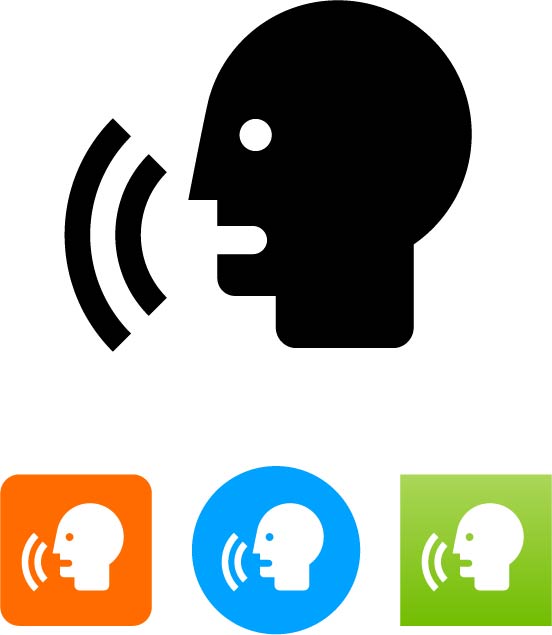 Although it may appear that voice recognition products burst into the mainstream fully formed a few years ago, in truth the technology has been around in one shape or another for several decades.

In the early 1960’s, for example, IBM’s Silicon Valley labs spearheaded one of the earliest and most significant advancements in voice recognition with the introduction of the “Shoebox”, a bulky computer that could understand sixteen English words when it was introduced. In 1997, technology company Nuance made a breakthrough with the launch of Dragon NaturallySpeaking software, which could understand up to 100 words per minute.  A decade later in 2008 Google launched their voice search app, followed quickly by Apple’s announcement of Siri in 2011.

The debut of the Amazon Echo in late 2014 is what really brought voice assistants into the home, making it easy to turn on lights, play music, get the latest news report, check traffic and control just about every type of connected device with vocal commands from anywhere in the house. The Echo was successful because it just worked, simply and seamlessly.  You could be twenty feet away from the Echo and say “Alexa, play Bob Marley” and just like that your room would be filled with sweet reggae music. Customers loved it, giving Amazon a huge advantage in the market which the company subsequently leveraged to create a large portfolio of products all centered around Alexa voice control. These products such as Echo, Echo Dot, Echo Show, Echo Look as well as the 3rd party devices which have integrated with Alexa’s open ECHOsystem, appeal to a large range of customers across multiple price points. Google quickly followed suit with the Google Home, followed more recently by Apple’s HomePod.

Given the dangers of driver distraction and the increasingly connected nature of the automotive experience, it would seem a natural progression for voice assistant technology to move beyond the home into the vehicle. To date, though, most embedded in-vehicle integrations of voice assistants have not lived up to their potential. The lack of functionality and ease of use just hasn’t been there with traditional embedded voice systems, in part because the vehicle is a naturally difficult environment for voice recognition given the abundance of ambient noise while driving.

However, recent enhancements in sound recognition processing combined with a constantly connected voice agent will drive the future of the in-vehicle user experience. The simple ability to say one word to activate the voice agent and speak the command in everyday language is a huge improvement in ease of use. The new voice services available in the car, driven by companies such as Amazon that cracked the home voice market, make it possible to fully customize the user experience and add supported features even after the launch of the vehicle. Keep an eye on this space, as more and more automakers will embrace the ease and simplicity of voice assistants as a key part of the connected car, offering real value and convenience to drivers.